With its stunning looks and compact design, the FLAVIA® Creation 400 brewer is perfect for any office with over 30 people. In addition to gourmet coffees and fresh tea options, your office can enjoy specialty drinks such as cappuccinos, mochaccinos and latte creations. Our unique system brews direct and pure from pack to cup. No need for cleaning between drinks – fresh and fun, with none of the hassle.

Already a customer? Login to order

OUR GUARANTEE
We stand behind our services, products, and equipment. Contact us to learn more.

CONTACT US ANYTIME
Have a question about our services or need to place an order for products or equipment? Berry Coffee is here to answer your questions 24/7.

Not sure what you need? 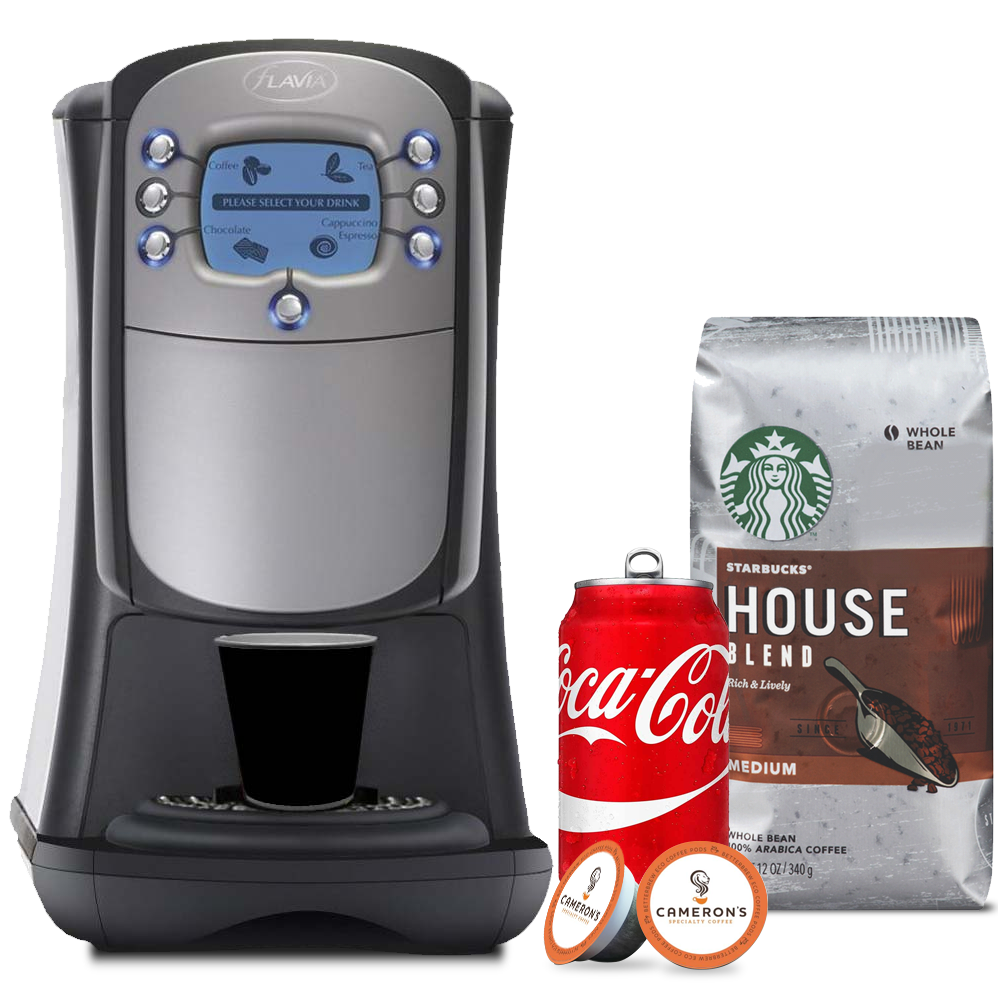 The Flavia Creation 400 is a single-cup machine that brews using unique filter-packs. The C400 can brew Mars Drinks’ full line of Alterra Coffees and Bright Teas in 30-40 seconds per cup. In addition to coffee, tea, and hot cocoa, the C400 has a “two-pack” option to brew luxurious drinks such as cappuccinos, mochaccinos, and chai lattes.

The C400’s new and improved LCD screen makes it simple to use, with clear selection menus. An optional mini-bin holds up to 75 auto-ejected packets before it needs to be emptied.

Thanks to their ease of use, Flavia Creation 400 has become an incredibly popular line of office coffee equipment. Gone are the days of the office quarrel over which blend of coffee to brew and dealing with hours-old coffee in cumbersome glass pots that no one wants to clean. With Flavia’s sealed brew packets, each user can brew their own cup of true, fresh coffee, on-demand in seconds. Waste and cleanup are nearly nonexistent.

Already a customer? Login to order 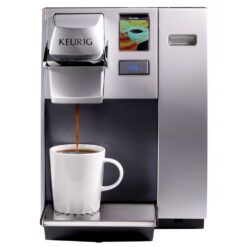 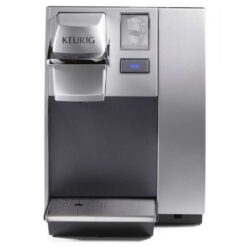 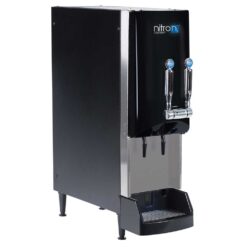 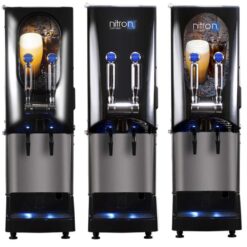 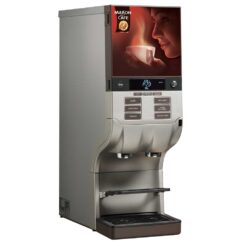 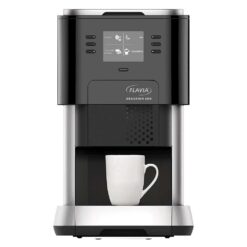 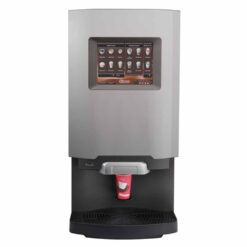 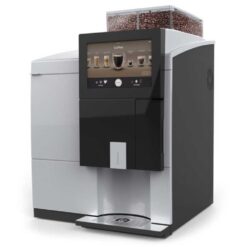 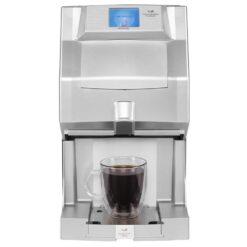 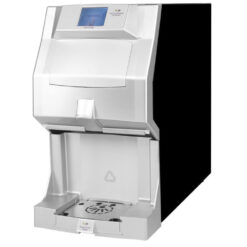 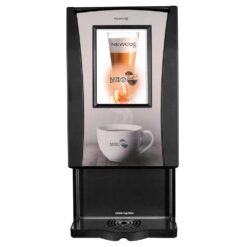 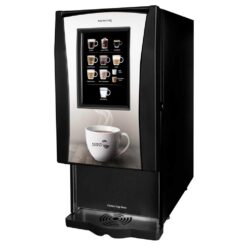